Either be there or you’re a putz! 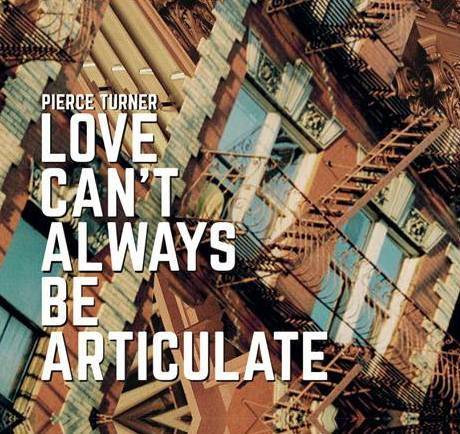 I may be digressing, or maybe this is progression. One time I played five times a week, and had a team of roadies to set up my gear, all I had to do was get in and out of the bus. They even strung my guitar. And all the rehearsal and preparation was to perform in front of thousands of people a week, albeit, usually as an opener for someone else’s audience, often the wrong one, still it seemed to make commercial and artistic sense to everyone.

Now I am spending all my time rehearsing and preparing to perform in a church for a one-off performance on March 12th that is purely for the sake of art and the repair of a stained glass ceiling. Is this nuts? I am carrying amplifiers up and down stairs, turning on the speaker on the left of the church and running around the horseshoe balcony to the other side to turn on the right. Setting up the mike stands, plugging in the pedals and the keyboard, arranging rehearsals time with the pastor, the sacristan and all the musicians who are working for free, the sound man and the videographer, screaming for publicity and …oh figuring out the set list and memorizing the songs and arrangements for myself. A couple of rehearsals ago everything was perfect as we ran the set, we were cruising along through “You Are Leaving” when suddenly I realized that I had forgotten how it went! So much time is going into all the other stuff, including with a capital A ..administration! So I went home and began to rehearse MYSELF – put myself staring at the wall and performed for the pictures. I was sure that all these songs were embedded in my brain, but when we are rehearsing, at first, we tend to focus on the tricky parts for other musicians to pick up, and sometimes things have to be tailored differently for live performance or a different line-up. It’s very important stuff, but it can mean forgetting to focus on just singing a song from beginning to end. However, if one keeps an eye on it, it’s a process that comes back to my awareness that I have to start singing to the wall if I have to. This week I know it will all come together and I know that artistically it is far superior to what I did before tens of thousands when I was on the road – including the sixty thousand at Glastonbury unfortunately – it’s exciting to know how special it will be to perform in the perfect acoustics of this church, I hope you are there to witness it. The audience will have a natural surround sound. Behind them, Nic on the grand organ and piano, and in front guitars, bass, vocals, trombone and drums. I wish we (and wonder if) we could perform there more times (residency in a church, yikes) it is so much work for one very special evening. If you are in New York or nearby and you have a paltry excuse for not being there, you are a putz.

But I still love you, Pierce x

There is one comment on Either be there or you’re a putz!