January is a useless month 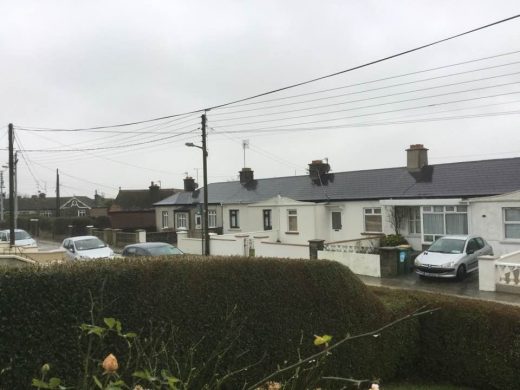 January is a useless month, steeped in disease and misery. It’s a terrible month to start the year with. We should shift it and start with a different month. Maybe July? That’s a pretty good month to start the year with. Just imagine, you have a New Years Eve Party knowing that the next day, day one, will be the 1st of July! Hang up the Parka, put on the shorts and sandals and head down to the beach with an ice cream in hand.

I woke up the middle of last night wanting to pee, a normal enough event in recent years. I burst into the sitting room, where our toilet is. Wanting to turn the light on so that I wouldn’t walk into the clothes -horse standing somewhere before last nights fire. But I didn’t want to wake Albert, cos if I did, he would demand immediate attention. So I resisted the light, and semi-sleep walked in the dark past the couch where he slumbers, he jumped up immediately with a delighted yelp “Good morning” said he, “forget it Albert” said I. As usual, he scooted out to the Kitchen expecting to be fed. I scooted back to bed, before he could catch me, he has been known to give me a little bite at times like this, or to jump up and grab my leg, with soft claws. Sounds cute, but not when you are trying desperately to hang on to the sandman.

The bed had all the warmth still intact, the covers wrapped around me, filling every cavity, snuggling up to the nape of my back where sometimes a pocket of cold can vex. But sleep seemed unnecessary, I felt done! Shit I can’t get up this early, the day will be useless. I should point out that I was in the spare room, right next to the main bedroom (everything is right next to everything in this little house) I have had a malady of some sort, they say it’s the Australian Flu, whatever the hell it is, it makes me cough all night long. So I went to the spare room, so that I could have the pleasure of coughing the night away without the added guilt of keeping Clare awake.

I hear Clare sneaking around and talking to the Cat, who was still pretending it was breakfast time. But then, remembering that it was January, I thought, what if it’s deceptively dark?

I reached down for my I- pad to check the time – 9;05 AM !!! I look out the window, and a woman is flying past on the opposite side of the street, she is pushing a pram with all of its weather resistant gear in full use, the rain, trying to get in at the Baby, makes sure to compensate for any failure, by drowning her and the green clad postman heading into the garden behind her, his glasses saturated beyond redemption. This is the morning?

January!! It’s enough to make you believe in God.

One week to Jan 16th at the National Concert Hall, an elevation over the hump, Come for a huge hug.