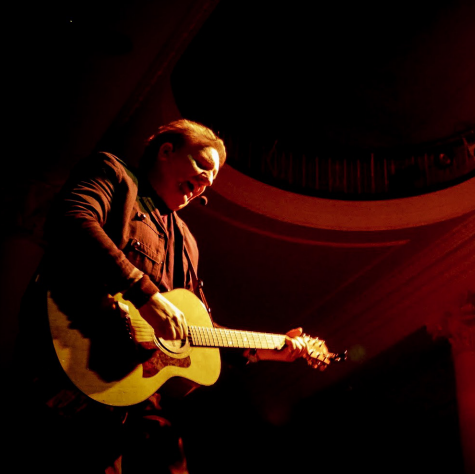 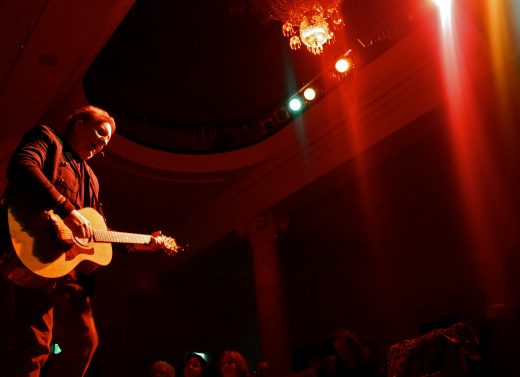 The National Concert Hall 2015- back to that beautiful chandelier room with the incredible Steinway Piano on January 16th, 2018-ideal Christmas present, to wipe away the January blues-for you’s. Tickets on sale now at the NCH.

It’s a crazy morning in New York, I can feel the vibes in the air already. Walking in to a restaurant, I changed my mind half way through the door, when I noticed that the tiny place was full. Pulling back from the door, I backed into a woman who was right on my heels “Oh sorry” said I, she threw me an impatient look and was about to say something, but withdrew after the first syllable, a vague sound-but not a vague suggestion, the message was clear she considered telling me off-so what would she say? “Why didn’t you put your brake lights on?” Or “ You are a stoopid human being?” Anything is possible in New York.

I have always said that being here, is like living with a large dysfunctional family. This woman acted like a Sister who is sick to death of her Brother, I mean what stranger would think of telling off another person for changing their mind to enter a restaurant?

Once when I was at a very boring Tom Stoppard Play on Broadway, having not eaten since breakfast I picked up at Kit Kat in the foyer to give me some sustenance, sugar in other words. Clare and I sat in our tiny seats made for tiny people eighty years ago, way, way up in the Gods. Squeezed between strangers on both sides, winter anoraks underneath us, handbags in between, scarves, gloves and hats filling every cavity. It was claustrophobic and vertaphobic, and it was hot! Really hot! The Play was on its way and it was pretentious and strained-my eyelids became heavy “ Oh God I can’t go asleep here” I know, find the Kit Kat! There are so many pockets in that blasted Canadian Winter coat, will have to do this like an FBI spy, slippery and slowly I felt my way down the rough weatherproof exterior of my coat, feeling around almost every pocket before I found the right one. I pull the paper wrapper off it very carefully, so far so good, I’m now down to the silver, it makes a soft crackle. This play is excruciatingly quiet, I break off a finger, and let it melt in my mouth without chewing. All was going well, I think it’s ok to go for another finger, a little less gingerly this time. They are in a boat now with an oil lamp, it’s beautiful looking, but what the fuck are they talking about? I reach for a third piece, thinking nobody cares what I do…… SMACK!! A woman sitting a couple of seats away from me slaps me on the hand with her glove, like lighting, without even looking. What?? I mean, is she my Mother? I tried to get her attention to express my astonishment, but she didn’t seem to even give it a second thought. See what I mean?

So back to the Restaurant, after leaving I went around the block to another place that I like, but there was a line outside the door. So I just walked back to the scene of the crime to see if things had changed, sure enough it had, there was plenty of room. So I sat down, read the paper and had some Italian coffee with a Caprese sandwich, delicious.   As I finished my breakfast, I notice the woman across from me is nasty with the waiter. Pointing at her empty plate she snaps “ Just take it away!” dismissing him with the back of her hand. He brings her the check book and she starts foraging around in a small crumpled white envelope, she pulls up a five dollar bill and a few ones-with her coat off and seated I hadn’t recognized her-it was yer one who almost told me off for changing my mind at the door, while she was so close she could have run me down. The waiter brought back her check in the black plastic book. She opened and removed the three dollars and put them back in the envelope-picked up her Sunday Post-pushed it into her bag, and chinked a few quarters on the marble table top.  Yikes.

I leave for Ireland soon, might be good timing. I love you more than Mozzarella.